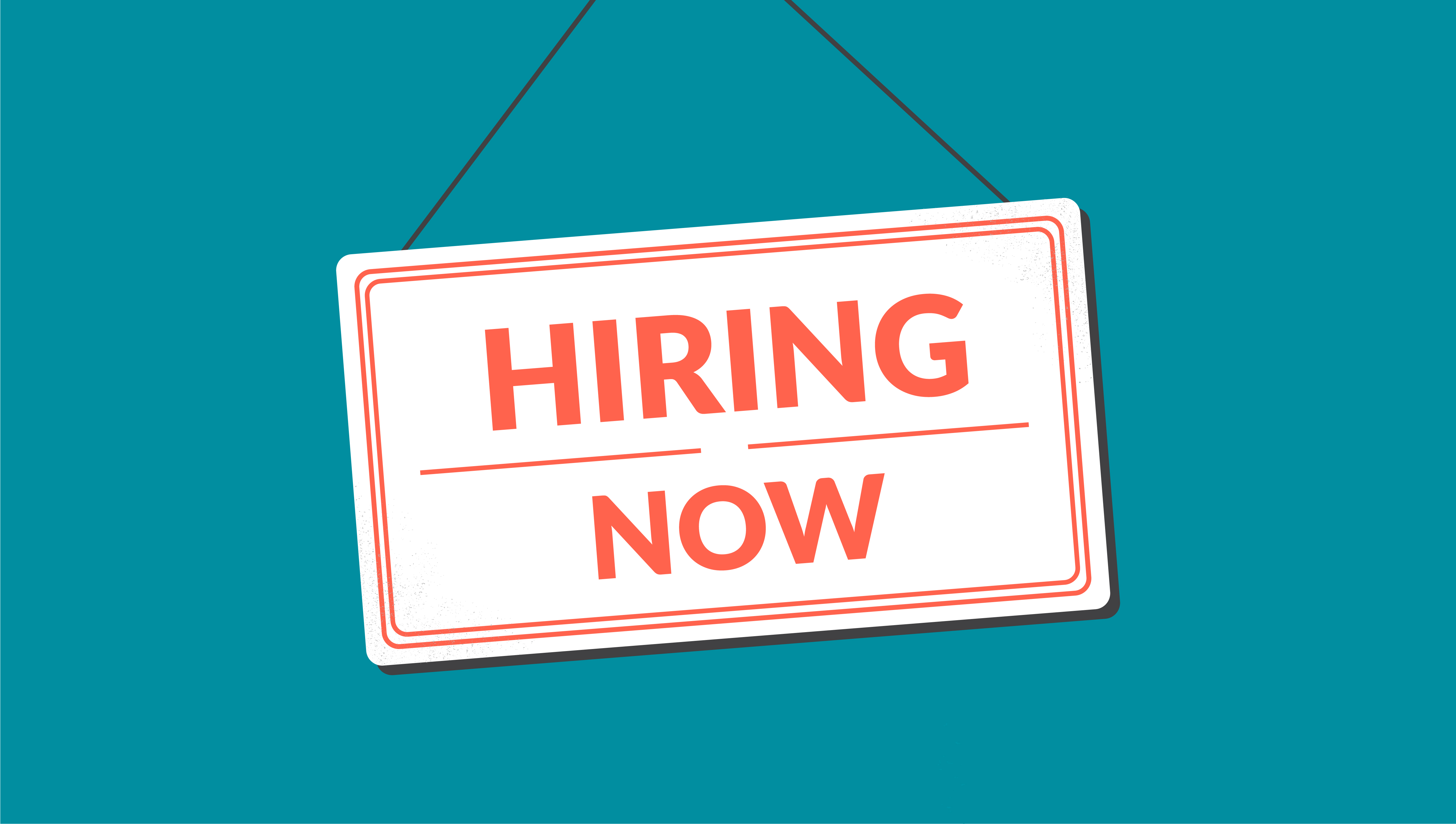 7 High Demand Jobs for Foreigners in the United Kingdom

Moving to another country can be difficult and scary, especially to a competitive Western economy like the UK but you’ll be happy to know that finding your first job in Britain isn’t as hard as you might think.

At the peak of the recession in 2008, hundreds of qualified professionals were unemployed across the United Kingdom, but now firms are very willing to increase their recruitment intake as the economy has stabilised. In fact, recruitment is set to reach its highest point for more than a decade in 2015 and the median starting entry-level salary is set to rise to £30,000 ($65,360 AUD).

The growth of the digital age has seen an influx of new jobs in the IT sector, and it is clear that demand for IT professionals is surging. According to Adzuna online job listings, during February 2015, about 105,000 IT jobs were listed online, a rise of 6.5% from August 2014. Of those IT jobs, 13,000 of them required Java programming skills. Knowledge of Java programming has become the most valuable commodity in the IT job market, largely because interactive software – such software for apps, tablets and iPhones – usually requires basic Java programming. Computing graduates are able to earn £35,000 a year with only a year or two of experience in the IT industry. If you’re a foreign worker who has computer skills, make the most of them.

Britain is facing a construction skills shortage, from plumbers to builders, as well as surveyors and estimators. Building activity and new developments in the UK have risen dramatically in recent years and as a result, salaries for construction professionals have risen as much as 10%. The average salary of construction professionals has risen to £39,000 ($84,900 AUD) a year, a big improvement from £34,000 a year early in 2014. It is a big industry – the construction sector accounts for 6% of the British economy – so jobs for foreign workers are aplenty when the economy is in a boom. Advertised vacancies in the construction sector surged beyond 50,000 in March, compared to 39,000 in March 2014.

Often in high demand in the UK due to the dense population, vacancies in healthcare, nursing and other medical professions are on the rise again. Check UK’s Government-approved shortage occupations list here to find out more about specific specialist healthcare positions that are in shortage in the UK right now. Recent health service information suggests that 20% of new nurses in British hospitals are foreign workers from places such as Spain and the Philippines. In terms of salary, senior healthcare jobs can earn up to £100,000 a year, but at the other end of the spectrum, entry-level nursing positions can start as low as £20,000 ($43,615 AUD).

The UK has a critical shortage of engineers, ranging from aerospace engineering, to transportation specialists, to simple bridge maintenance. This has been an ongoing problem in Britain for many years – for example, 90,000 engineering jobs were vacant according to Adzuna in February 2015, which is very high considering the specialist nature of the industry. The many years of study required to enter the engineering field makes this a difficult industry to enter for immigrants however the study load will definitely pay off in the end. Graduates can expect to earn up to a whopping £30,000 a year in entry-level positions, and the long run pay packages for senior engineers is much more rewarding.

Unemployment has been falling in Britain and recruitment is on the rise. This means there is a need for more HR professionals to handle increased job applications and recruit new workers. Human Resources jobs require a lot of interaction with people and you need to be confident in your English-speaking skills, but the industry is relatively easy to enter if you have some experience. The average salary is around £30,000/year but this can rise higher depending on your age and experience.

Accounting is a useful skill for your long-term career prospects and a good skill for the general running of a business – however despite this there is a distinct shortage in Britain. Accountants are growing in demand across the UK, and firms are increasingly snapping up young, semi-qualified students to fill the vacancies. Accounting is stable employment and the industry doesn’t change rapidly, nor does it change due to economic downturns. Particular jobs in demand at the moment include entry-level accounting jobs as well as auditing and risk roles. From August 2014 to February 2015, job vacancies in the accounting and finance field rose by a massive 11%.

Marketing skills are increasingly important to business development and partners well with our booming technological age. The need for marketers in the UK has grown with the booming job market, and different marketing professionals are being hired for both practical technological skills, as well as for their knowledge of specific marketing strategies. There is a big shortage of high quality marketing professionals in the UK, largely because of the scarcity of experience in the digital marketing field – a field that until the last decade was not a strong theme in the economy. Marketing is flexible job, and marketing managers typically can earn around £45,000 a year. If you are a foreign worker and you have some skills with digital marketing tools, then finding a job in marketing should be relatively easy.

OrbitRemit offers a safe and secure way to transfer funds around the globe from your bank account to another bank account. Creating your account is fast and easy – create your account now. We guarantee all payments and are available 24 hours a day, seven days a week to assist you.