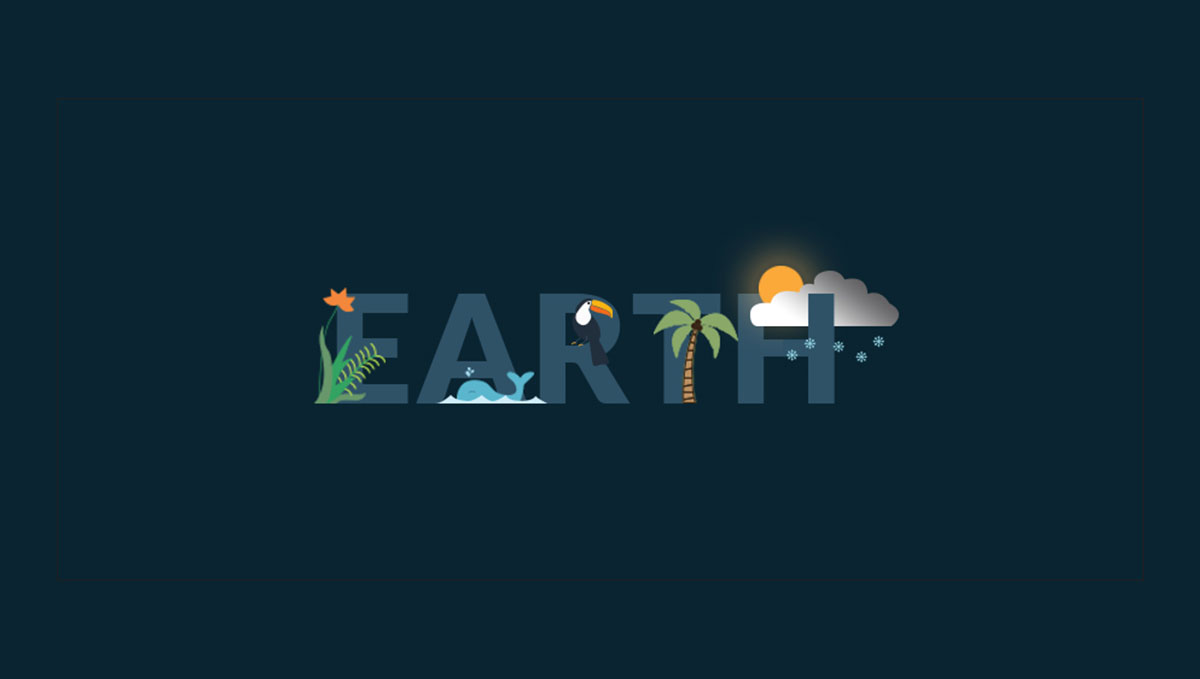 If you weren’t in the know, you might think that there was nothing special about the 22nd of April. In fact, it marks Earth Day – which represents the birth of the modern environmental movement against climate change. Last year, Earth Day 2016, was the day the Paris climate agreement was signed – which united 175 countries towards cutting omissions and preventing global warming. While having the world’s most prolific leaders agree to pitch in is definitely a step in the right direction, at OrbitRemit, we believe that individual people can make a huge difference too.

All up, 11%  of carbon emissions come from deforestation – which is about the same amount as all cars and trucks on earth put together. The Philippines has historically been a big contributor to this, as over the 1900s, forest cover in the Philippines plummeted from a reasonable 70% to a mere 20%.

Plantation agriculture is also particularly dangerous, with palm oil being a big offender. Palm oil comes in many food products – it’s likely in your chocolate, biscuits and even cosmetics. By 2000, the area covered by oil palms in Indonesia was nearly triple that in 1989. Indonesia now has over 6 million hectares of oil palm plantations and there are 15 million hectares of oil palm plantations globally. This has been at the expense of rainforests.

Controversially, these forests are home to many species – including Orangutans, who have suffered as a result of their homes being destroyed in the pursuit of unsustainable palm oil.

While this may seem pretty bleak, there are many things you can do because every little bit helps. We’re going to outline some of our contributions, to give you some ideas:

Firstly, we’re donating 100 trees to http://www.haribon.org.ph/ – to help restore Philippine rainforests (Haribon have an 80% survival rate). This is important to us because it ensures that native forests, and surrounding heritage, are enjoyed by both Filipinos of today and tomorrow.

We are also fully paperless – your money moves across the world without a single piece of paper printed, unlike many of the world’s biggest banks. This means that when you use OrbitRemit to transfer money to the Philippines, or anywhere else in the world, you get the lowest rate AND the lowest carbon footprint possible.

If you’re looking to send money to India or the Philippines for Earth Day, check out our calculator on the top of the screen!