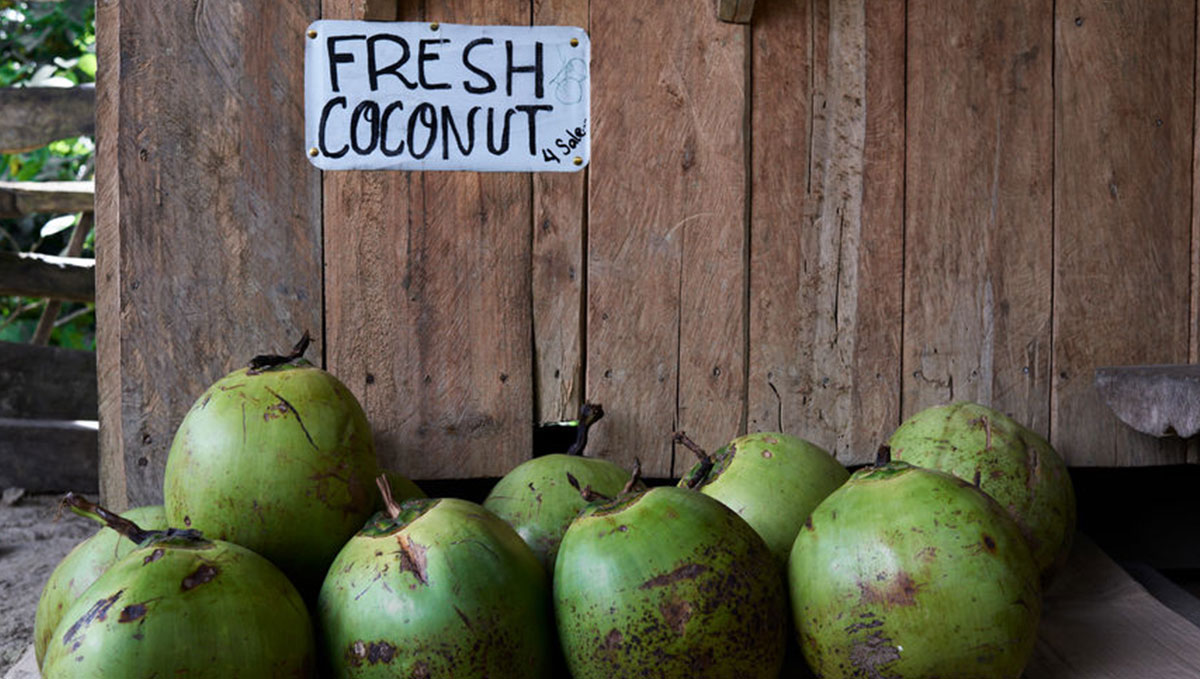 Pros and Cons of Retiring to the Philippines

If you’re considering retiring to the beautiful, tropical Philippines, there are a few things you need to be prepared for in advance – it’s an incredible country, but there are a few downsides. In this article we’ll weigh up the pros and cons of retiring in the Philippines.

The Philippines is an archipelagic country consisting of over seven thousand islands. These islands span a total of 1840 kilometers south to north. It is part of the Southeast Asia region, and is bordered by Taiwan to the north, Indonesia and Malaysian Borneo to the south, the South China Sea to the west, and the Pacific Ocean to the east.

Generally, the Philippines have a year-round a tropical climate. March to May is hot and dry. June to October is rainy, while November to February is cooler. The average temperatures range from 78F/25C to 90F/32C. Average humidity is 77%. The majority (83%) of Filipinos are Catholic and about 5% are Muslim. The rest are Buddhist or other Christian denominations.

Why retire in the Philippines?

The main appeal for retirement in the Philippines is the lower cost of living. Housing, food, and labour costs are a lot lower than in other nations. There are also good currency exchange rates when sending money to Philippines, meaning that retiree’s money goes further. The Philippines extends a number of incentives to expat residents, including discounts for retirees over 60 and the duty-free import of household goods.

Another thing is that is important is communication. Almost every Filipino can understand and speak some English. Two official languages are Filipino and English. English is widely used and is the medium of instruction in higher education. The Philippines forms the third largest English-speaking nation in terms of population.

In terms of medical services, facilities are comparable to anywhere else in the world. The Philippines is renowned for having excellent healthcare. Other services such as telecommunications are good, and are improving constantly. Electricity is cheap in comparison with other countries, and is considered reliable.

However, moving to the Philippines is not for everyone. There is a frantic pace of life, which can take its toll on some people. There are also cultural differences that may put some people off.

Cost of living in the Philippines

The Philippines’ currency is the Peso. Foreign currency may be exchanged in many places, including, hotels, department stores, banks and specialist money changing. International credit cards such as Visa, Diners Club, Bank Americard, Master Card, and American Express are also widely accepted.

International Living estimates most expats can live comfortably in the Philippines for around $800 to $1,200 a month. By extrapolating this, a retiree with $200,000 saved can live for around 14 years with no other financial support.

Like anywhere else in the world, what you pay for rent in the Philippines depends on the location, size and condition of the property. According to the website numbeo.com, the average monthly rent for a one-bedroom apartment in a city center is $228.94; outside a city center the rent drops to an average of $124.77 per month. For three-bedroom properties, average rent is $394.53 (inside the city) and $240.59 (outside the city).

This means that price may be a factor on deciding where to retire in the Philippines. The best place to retire in the Philippines depends on your individual circumstances – what sort of house you want to live in, and what you want to be close to. Cities are closer to more amenities, however houses in cities are more expensive. Conversely, it is cheaper to live outside the city, but you will be further away from amenities.

How to retire in the Philippines?

There are two categories of people that can apply for this, people with pension, or people without pension. People with pension must be 50 years old and above. They must deposit US $10,000 into a Filipino bank and have a pension being paid to them of US $800 a month for a single applicant, and US $1000 for a couple.

There are also exceptions made for former Filipino citizens, Ambassadors of Foreign Countries who served and retired in the Philippines, and current and former staff members of certain international organizations.