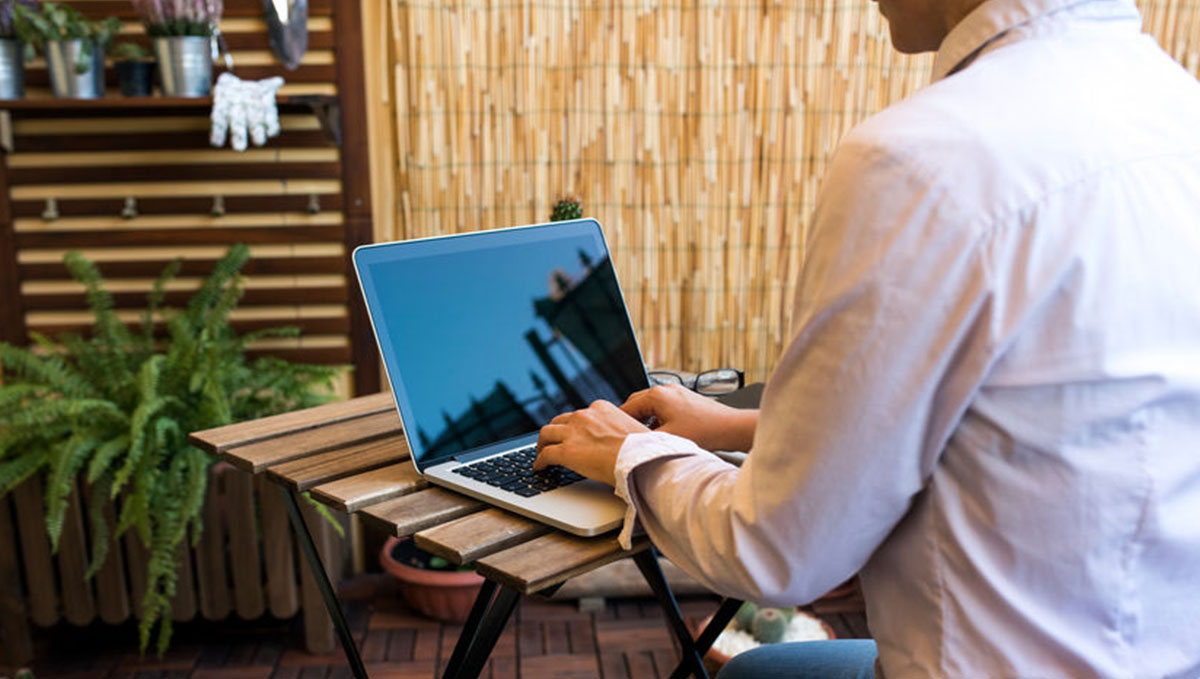 When I was 19 and I was thinking about selling some shares to travel overseas, I called my father’s stockbroker and asked him, ‘So when’s the best time to sell my shares?’ He simply said: ‘When you need the money.’

I sold the shares and almost immediately afterwards the stock price almost doubled in price. I still regard this conversation to be some of the best personal financial advice I ever received. In 2000, the Dot.com bubble burst and those shares went to zero as the company went bust.

The reason why this recommendation remains so important is because we can often get caught up trying to time the market or profit from its fluctuations, while the reasoning behind our financial decisions dissipates below our eagerness to squeeze out every cent from the market. In terms of magnitude of importance, not everything we do in life can be measured against dollars and cents.

For example, helping your daughter out with university fees in Indonesia doesn’t really have a monetary value associated to it and consequently, any amount she receives is invaluable, not just for her but for your relationship with your family. This is not to say that that you shouldn’t prudently shop around to find the best rate available; but if you were to hesitate to remit the funds because you believe that the FX rate will go up while your daughter risks defaulting on a student loan, then I would say this is a terrible financial and life decision.

All markets are inherently unpredictable

The forex market is probably the most volatile and uncertain of all. The Efficient Market Hypothesis proposes two fundamental theories. One, that there is ‘no free lunch’, and two, the ‘price is right.’ What this basically means is that you can’t beat the market, so don’t try and time the market – you can’t win in the long run.

Never try to predict to market and never hesitate in remitting funds if the reason you are sending the money is temporally related and can’t be measured in terms of currency value. Of course, if you have spare funds, you have no specific use for the money and the foreign exchange rate looks historically advantageous, then there’s little reason why you should hold back.

With this in mind, broadly speaking, the New Zealand dollar is performing quite well against emerging market currencies such as the Philippine peso, Indonesian rupiah or Indian rupee (as per the above chart) and historically speaking, it’s the best it’s been since February 2017. If you’re thinking about timing the market in order to squeeze a few more cents out of the FX rate trajectory, then your plan may backfire, especially if there’s a time sensitive reason for your overseas transfer.

If you’re the sort of person that feels the irritation of a loss more than the happiness gained from a monetary profit of the same magnitude, and if the market is by nature unpredictable, then your decision to remit funds shouldn’t factor in the exchange rate if this decision is time sensitive.

In other words, send the funds when you need to send them because nobody knows what the future may bring.

OrbitRemit offers some of the best exchange rates available, and about 5% – 10% cheaper than using the banks.

You can be certain that by using OrbitRemit instead of handing over cash over a counter, this in itself, would save you more money than timing the market – even on your luckiest day.