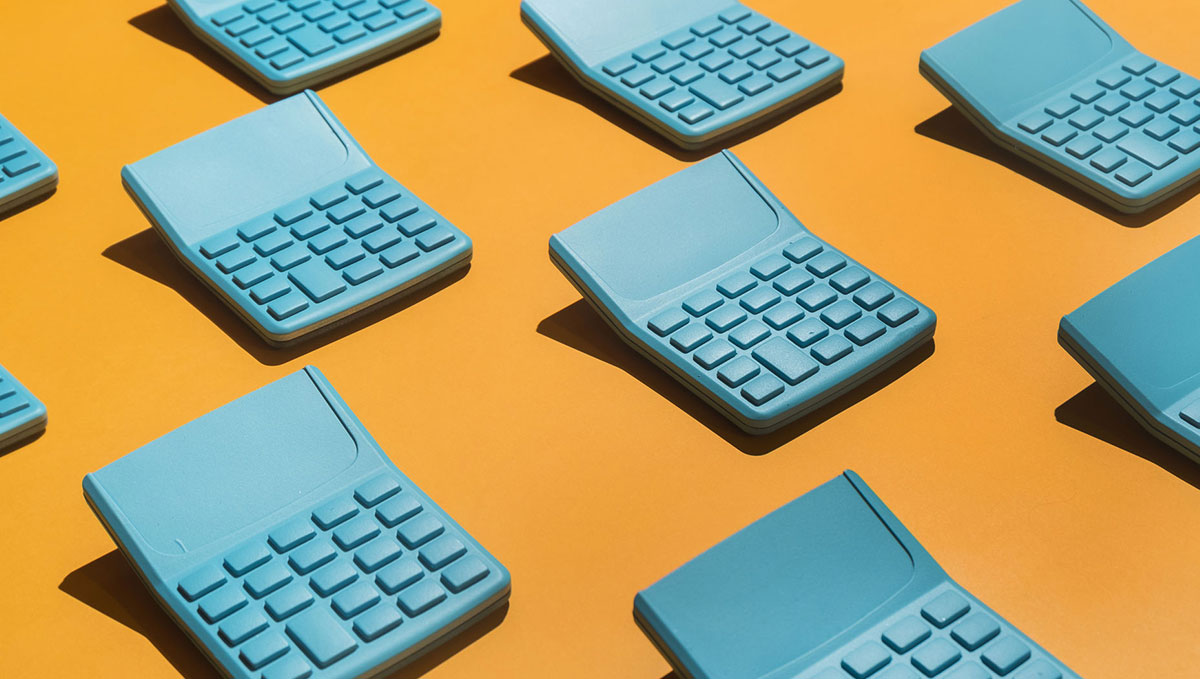 The foreign exchange market in 2018, a forecast for 2019 and a message from the CEO

In 2018, the Australian dollar has seemed to find some stability in October with it stabilising around 0.705 and then clawing its way back up since then to its current level at 0.72. The ‘aussie’ has been whacked by an appreciating US dollar, a Chinese economic slowdown and economic worries that there’s a bubble in the real estate market – a weighty concern expressed by the RBA.

Against exotic currencies such as the Indian rupee, the Australian dollar has oscillated around the current level as it has done since 2016. Of note is the recent significant drop in the last few days due to foreign fund flows and a risk-off atmosphere. It remains to be seen if this is a sustained drop and a sign of things to come.  It’s the same situation with Filipino peso and the Australian currency really hasn’t seen much movement against currencies like it. Though it has settled at its current level of around after falling about 2.5% over the first half of the year.

The New Zealand dollar followed a very similar trajectory to the Australian dollar against the US dollar this year as both buffeted by the same forces. Perhaps New Zealand is seen to be slightly better off due to ongoing consumer demand for dairy and wine. Tourism is an important industry that has ensured the economy continues to hum along. Overall economic indicators point to a healthy present-day economy despite a fall in business confidence. Since October, the NZD has climbed about 4% against a basket of East Asian countries.

For remitters sending money over the last few months, they’ve been able to eke out extra value from their transfers, however, as the new year comes to close, those good times now seem to be over.

Foreign exchange is impacted by push-pull forces that throw the currencies up and down. The main current depreciating driver for AUD and NZD against the USD is that the FOMC (US reserve bank) continues to hike interest rates while the AUD and NZD reserve banks are not signalling any more. Currencies go up alongside interest rates because holding the funds in the country’s domestic banks pay a higher interest rate. This itself does not mean much for remitters as they are not sending US dollars. However, because many Asian currencies are related (in a managed float) to the US dollar the ‘aussie’ and the ‘kiwi’ price action against these currencies is often highly correlated to their action against the USD.

The Australian and New Zealand dollar’s main appreciating factor against emerging market currencies comes from the fund flows away from risky assets in times of financial uncertainty. Reading the news today, we can most definitely say that there are significant global geopolitical worries such as Trump’s government, Brexit, Putin’s aggressive foreign policy along with economic issues being income disparity, rapidly increasing credit growth (debt) and stubbornly low inflation. Additionally, there is a big question mark that hangs above every mention of ‘China’s economy.’

Looking towards the year ahead, making predictions with any sort of confidence is risky in our volatile world; but we’re feeling lucky so we’re going to take a punt anyway. They are:

On behalf of OrbitRemit, CEO Robbie Sampson would like to take this opportunity to wish blog readers and customers a happy holiday and a merry Christmas. We hope that 2019 brings to all health and happiness.

One response to “The foreign exchange market in 2018, a forecast for 2019 and a message from the CEO”