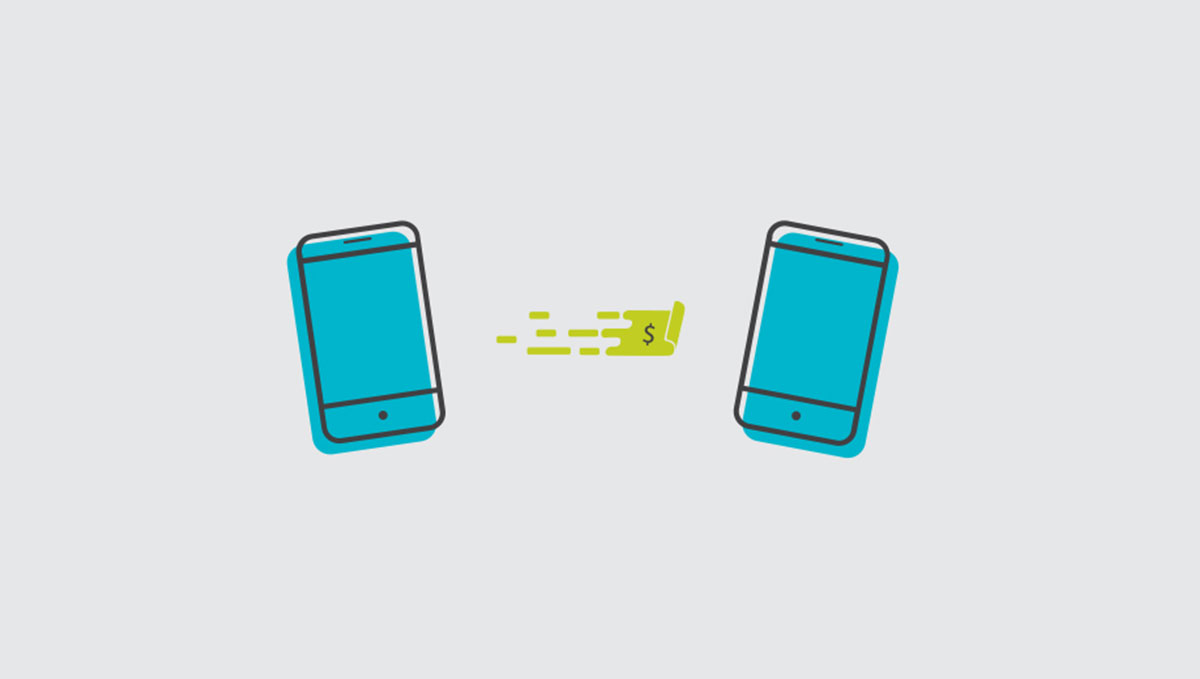 The SWIFT Money Transfer System Explained: What Is It?

How is it that banks around the world are able to communicate instructions to each other? In this article we’re going to take you on a tour of the SWIFT money transfer network and show you how a SWIFT code not only works, but makes sure your money gets where it’s going.

Before SWIFT codes were instituted, most banks used a system called TELEX. TELEX is something that will be familiar to most people who were in an office environment before the Internet was a regular part of daily life.

Organisations had a specific TELEX address which was used to transmit text based messages. Prior to the advent of SWIFT codes, a bank would send a direct TELEX instruction to another institution. The TELEX network was often referred to as “The Wire”, hence the term Wire Transfer. This system was clunky, slow, unreliable and also insecure, so in 1973 the Society for Worldwide Interbank Financial Transfers (SWIFT) was formed to help tidy up the process.

SWIFT Network: What Does It Do?

The SWIFT network, and SWIFT codes are not a means of transferring money per se – they work not dissimilarly to the old TELEX system. SWIFT codes are used by member banks to send instructions to each other that relate to funds transfers.

Each bank has a unique code made up of letters and numbers. Once the instruction is loaded into the SWIFT system, it is conveyed to the other institution. Once this has been done, the funds are either transferred from a correspondent bank or, in the event that the sending bank has accounts at the receiving bank, it’s done through the institution’s own accounts.

Why the SWIFT Network and SWIFT Codes Matter

Before the introduction of a standard, international network for interbank financial transfers was established, the systems that were in place were far more unreliable and insecure. What the SWIFT system has done is make it faster, cheaper and far more reliable for banks to communicate instructions to each other. That ultimately means less expensive transfers for customers and less chance of something going wrong.

Member banks are known and trusted quantities. This means that an instruction being sent over the network – even to a bank that has not been dealt with before – will get where it’s going every time. This has reduced some of the risks involved with money transfers and has also increased the speed with which they can be performed.

How to Find Your Bank’s SWIFT Code

A SWIFT code will almost always be requested when you’re performing an international transaction and it is an important piece of information for anyone who does this regularly. Getting a SWIFT code wrong can mean delays in your funds transfer, or even your money not being sent or received at all.

Most banks publish their SWIFT codes on their websites but there is a centralized lookup facility available at http://www.swift.com/bsl/. It is still a good idea to check with your bank which one is best to use for your transaction though, as some banks and even some branches can have multiple codes.

We hope you’ve enjoyed this look inside the SWIFT system. If you’re interested in making an international money transfer you may be pleasantly surprised to find that OrbitRemit’s money transfer system can offer better rates and lower fees than your bank – check out our calculator on this page to see how much a funds transfer with us can help you save.