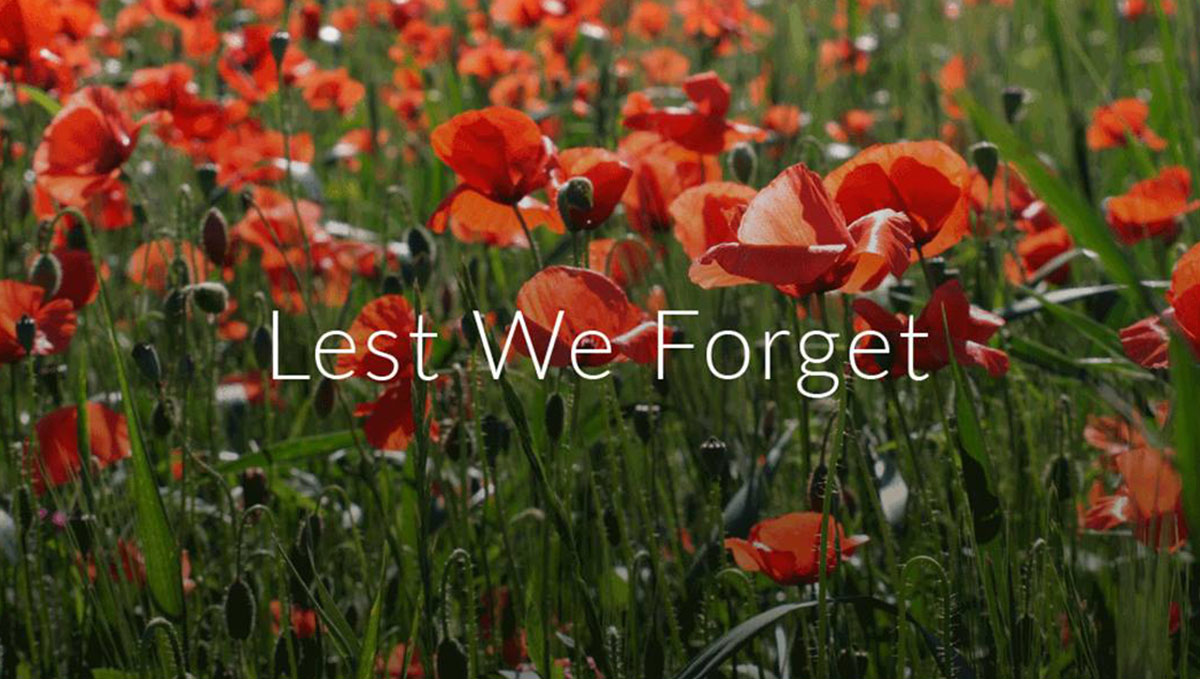 We will remember them. Why ANZAC Day is so important

You might have heard of Australian New Zealand Army Corps ANZAC Day.

ANZAC day is not just an excuse to eat oatey, golden-syrup biscuits though. In this article we’re going to give you a bit of a background into what ANZAC Day is all about.

On the 25th of April 1915, Allied soldiers landed on the beach of Gallipoli to pressure the Turkish Empire into a surrender. The Allies met strong resistance from Turkey and many lives were lost. Australia and New Zealand troops, as part of the British Empire, fought together as ANZAC for 9 months before the Allies withdrew. Combined, 44,000 Australian and New Zealand soldiers died in battle and didn’t return home to their families.

ANZAC Day is rich in tradition and ritual. Even in 2018, both Australia and New Zealand heavily celebrate ANZAC day to commemorate those who lost their lives, and their loved ones, at Gallipoli.

Both countries have Returned Services Associations (RSAs) which organise extensive commemorative services, including a dawn service, march and remembrance ceremonies in most cities and towns across Australia and New Zealand. Of these events, the dawn service is often the most attended.

A dawn service usually begins with returned service personnel marching to the local war memorial before dawn. Members of the Public join the ceremony at the memorial. Commonly, there will be a short service with prayers, speeches and the famous poem read aloud:

They shall not grow old, as we that are left grow old:
Age shall not weary them, nor the years condemn.
At the going down of the sun and in the morning
We will remember them.

Following this, the Last Post is played on the bugle. The national anthem of either country may also be played. The service is always superb and we recommend attending if you are able to.

Other Traditions around ANZAC day

ANZAC day has two other big traditions – ANZAC biscuits and red poppies. ANZAC biscuits are made of golden syrup and oats. They can be baked easily at home and you can find a recipe here.

Red poppies are a symbol of war remembrance as the first plant to grow and bloom in the mud and soil of Flanders Fields (World War I battlegrounds in Belgium). The RSAs exchange red poppies for a donation to the cause, including ex-service personnel.

ANZAC day marks a tragic experience, it’s hugely significant for both countries. Fighting together in World War I strengthened the bond between Australia and New Zealand and appears to have paved the way for more modern agreements between the two countries, such as the Closer Economic Relations Agreement (CER). This very sad and special bond is quite sobering and be commemorated for many years to come.