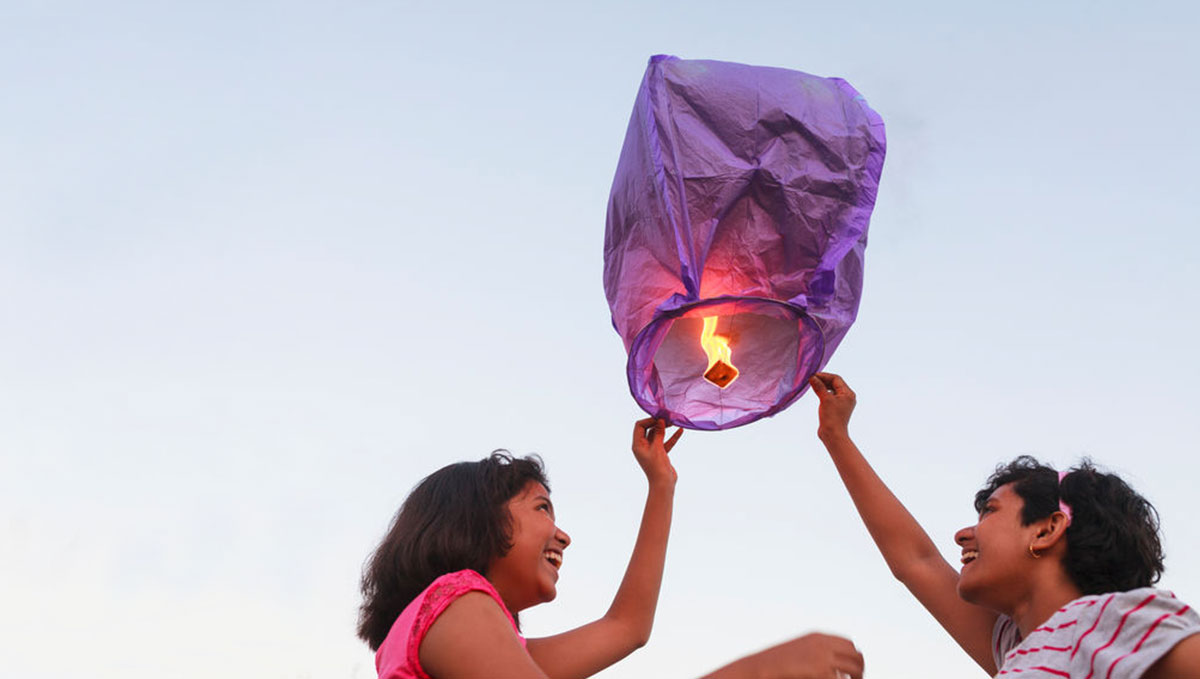 Your guide to Diwali

At some stage you may have stumbled upon a Diwali festival in a town near you. Here in New Zealand there are major events in the key centres setup for this colourful fiesta. Like most Kiwis and Aussies, you might need to be enlightened as to what Diwali is about.

Diwali is the festival of lights, and in the southern hemisphere, is observed at the end of November every year. It’s a five-day festival, the height of which is celebrated on the third day coinciding with the darkest night of the lunar month. It is the start of the Hindu new year in North India and it’s considered a fresh start, a little bit like spring cleaning.

Although it’s a Hindu festival, it’s also celebrated by Sikhs, Jains and Buddhists so it’s considered a truly multi-cultural event. In India, the northern states are where you will see most of the celebrations. Around the world, you will see events where there are concentrations of practicing Hindus.

The 5 days of Diwali

The first day of Diwali is called Dhanteras and Lakshmi, the Goddess of wealth and prosperity, is worshipped on this day. Families prepare for the arrival of the Goddess by getting up early and cleaning the house. The main entrance to the house is decorated with colourful lanterns, holiday lights and traditional motifs of Rangoli designs are made to welcome the Goddess.

The second day of Diwali is called Narak Chaturdashi and is celebrated for the victory of Lord Krishna against Narakasur. The Hindu mythology about this day is fascinating and worth a read as it’s loosely about Lord Krishna beheading Narakasur while he is riding his noble steed. The ritual for this day includes breaking a bitter fruit, symbolising the defeat of Narakasur which reminds us that good always win over the evil.

This is the peak of Diwali. According to legend, Lakshmi, the goddess of wealth and lord Vishnu’s wife, visits her devotees and bestows gifts and blessings upon each of them. To welcome the Goddess, devotees clean their houses, decorate them with finery and lights, and prepare sweet treats and delicacies as offerings. Devotees believe the happier Lakshmi is with the visit, the more she blesses the family with health and wealth.

Annakut is about the preparation and presentation of a mountain of food. Vast arrays of vegetarian foods are arranged in tiers or steps in front of the deities. These gatherings also represent an opportunity to reaffirm a sense of community.

The final day of Diwali is for brothers to give gifts to their sisters. Bhai Dooj is also celebrated during the Holi festival, earlier in the year.

Aside from the colourful festivals filled with culture, lanterns, food and music, Diwali is a major shopping period comparable to Christmas. It is generally a time for visiting, exchanging gifts, cleaning and decorating houses, feasting, setting off fireworks displays and wearing new clothes.

When you hear ‘Festival of lights’, it’s easy to picture hundreds or thousands of lamps and candles emitting a romantic glow. Interestingly, Diwali symbolises the spiritual “victory of light over darkness, good over evil and knowledge over ignorance”, meaning that light is a metaphor for knowledge and consciousness. So, Diwali is actually the festival of spiritual enlightenment! Rest assured, you will see hundreds of lamps and candles though as they are symbolic of spiritual enlightenment. Traditionally, small earthenware lamps filled with oil are lit and placed in rows along the parapets of temples and houses and set adrift on rivers and streams. Nowadays the traditional small lamps are joined by electric light displays and LEDs. All these lights represent the triumph of light over dark and the power of good over evil.

Rangoli is a popular Diwali tradition. A Rangoli is the bold round pattern that you often see with Diwali imagery. Its key feature is that it is colourful, with beautiful patterns made using flowers and powders. The pattern designs are passed from one generation to the next, keeping both the art form and the tradition alive.

A final note about Diwali

We wish you happiness and prosperity this Diwali and encourage you to join in with local Diwali celebrations. It’s an excellent opportunity to learn about an important cultural date and celebrate with delicious cuisine.