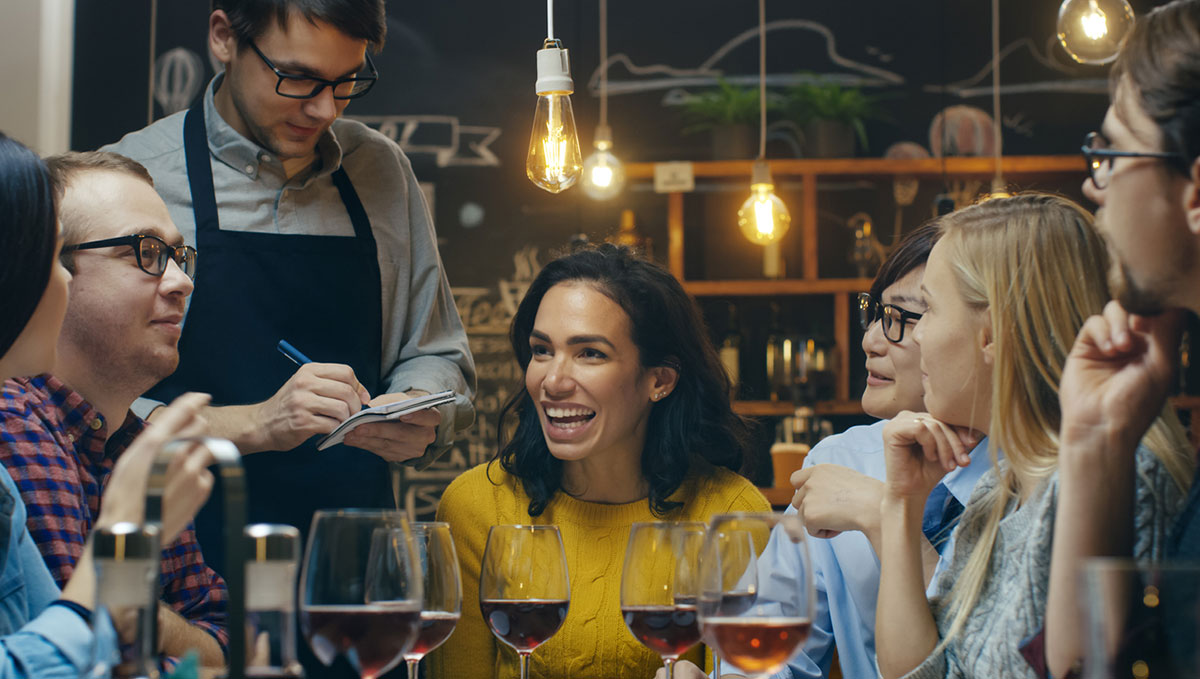 We do things a little differently down under – from vegemite on toast to sweltering beach Christmases.

And that goes for some of our money habits as well. For example, you may never have heard of the post-pay service Afterpay, but this modern layby is big news on Aussie shores.

But that’s not all. We also have a few unwritten money rules that are important in many situations, from standing in line to heading down to the pub on a Saturday night. So if you’ve just moved to the land down under and are ready to get into the true blue spirit, here are some Aussie money faux pas to avoid…

There’s nothing more Australian than a session down at the pub with your mates. And once you enter through the doors, you’ll begin the sacred art of ‘the Aussie shout’. This treasured act involves a group of friends taking turns to each shout a round of drinks instead of all going to the bar at once.

If you’re not familiar with this tradition, it can get tricky. Leaving the pub before it’s your turn to shout a round of drinks is considered a big faux pas among many Aussies. So if you are planning on having an early night or are the designated driver, just make sure you let everyone know upfront and stay out of the shout.

Not carrying both cash and card

Even though Australia is leading the world in contactless payments, there are many situations where you’ll need to carry both cash and card. For instance, your new favourite hole-in-the-wall takeaway joint might be cash only, while some events like food festivals may only accept plastic, like a credit or debit card.

Play it safe by carrying both cash and card on you. And if you’re ever in a situation where you’ll need to withdraw money from an ATM, find one owned by one of the four major banks (ANZ, NAB, Westpac and Commonwealth Bank), as they no longer charge ATM withdrawal fees. You can get charged $2.50 per withdrawal with other ATM machines if they are not part of your bank’s network.

Holding up the line

Whether it’s standing in line to tap on your Opal or Myki card at the station or waiting to pay for your morning Latte, lots of Aussies appreciate a fast pace. The next time you find yourself standing in a long line, it’s a good idea to have your payment prepared.

While you don’t have to have your card on hand if you’re stuck at the tail end of the line, it’s a good idea to have it ready to go when there are one or two people in front of you, so you’re not holding up the line. Trust me on this, everyone in line will silently thank you.

Getting picky with the bill

Another thing to be aware of is that some restaurants in Australia don’t split bills. This often means you’ll have to split the bill amongst friends , which is when the trouble can start. Many easy-going Aussies agree to split the bill evenly regardless of who ordered what, but depending on your budget this can become a problem if you only ordered a salad when someone else splurged on lobster. In this situation, it pays to be upfront and agree beforehand if you only want to pay for what you ordered.

Often, the easiest way to get around non-bill splitting at the restaurant is for one person to pay, and then everyone else can transfer their share to their bank account. Thanks to Australia’s New Payment Platform (NPP), if you’re volunteering to cover the bill you can now receive the money instantly instead of having to wait a couple of days for the funds to clear. In fact, you might have the money in your account before you even pull out your wallet!

Ceyda Erem is a Money and Banking Writer at financial comparison site, mozo.com.au. She’s passionate about sharing tips and money saving hacks that show Aussies how they can live the life they want, without breaking the bank.