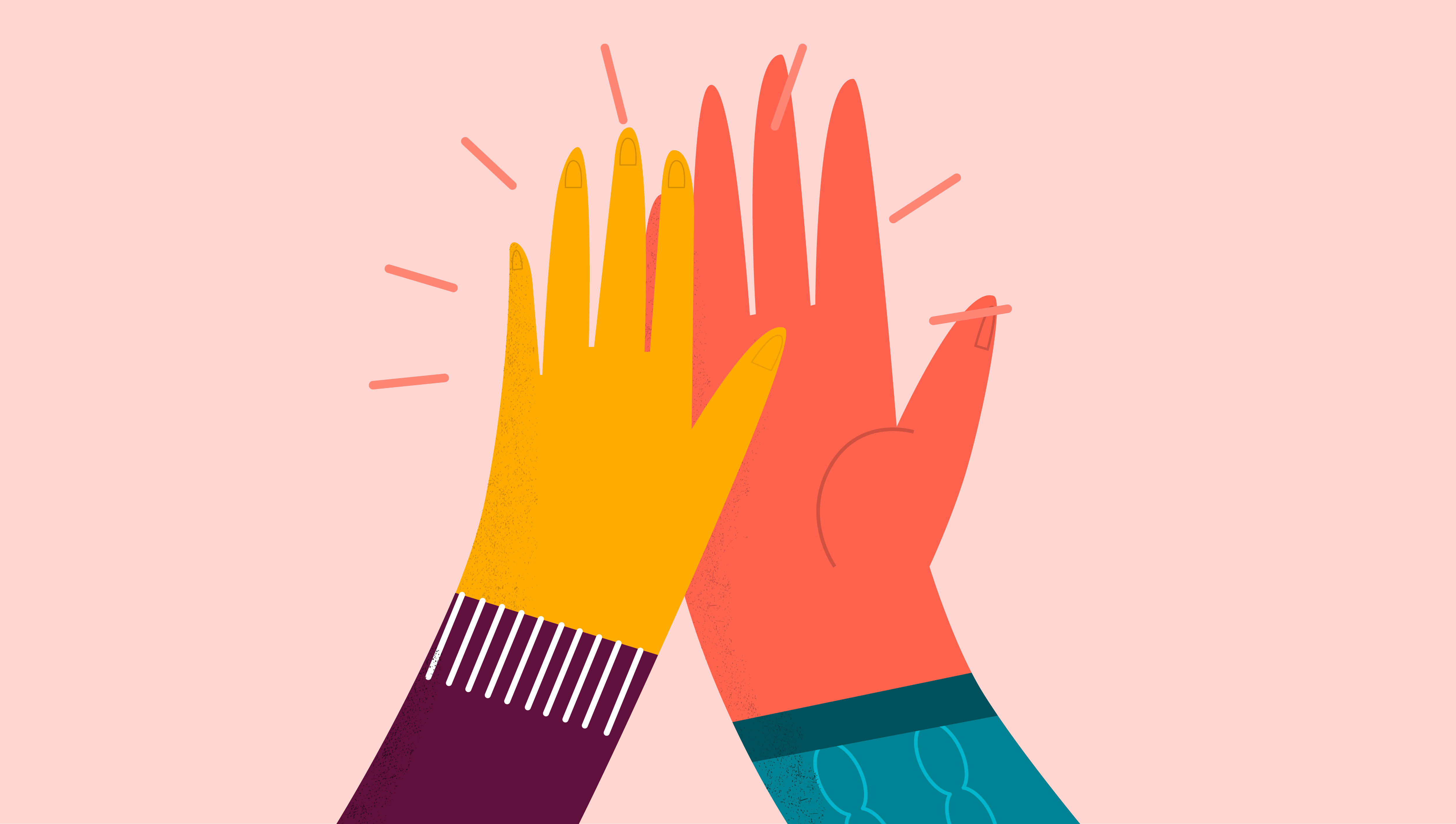 Ten Unusual Greeting Customs from Around the World

As they say, you only get once chance to make a first impression. Not only can you say hello in different ways, but you can also show someone a hello too. To prove that we’re not kidding, we’re going to take you through ten of the most interesting greetings from around the world.

The Eskimo Kiss, loosely based on the traditional Inuit greeting ‘Kunik’, is a greeting that involves pressing your nose up against another’s skin and sniffing them. There’s a rumour that this began because, if Inuit actually kissed using their lips, they’d freeze together. This is untrue though – it’s just a greeting, rather than a sign of affection.

Stick Your Tongue out, Tibet

While sticking your tongue out in Western Cultures is a sign of disrespect, things are a little different in Tibet. Tibetans greet others by showing their tongues to prove that they aren’t evil, like the fabled black-tongue Lang Darma.

This one is big in the United States and simply involves one person connecting fists with another. This is quite like a handshake or a hi-five and is all about greeting another person through touch.

In China, the Kowtowing is a greeting that requires a person to kneel and touch their forehead to the floor to greet those that they consider superior. Today, this one is confined only to formal situations.

While not human, the animal kingdom has some creative greeting rituals. Giraffes wrap their necks like a twisty loaf of bread whenever they feel like saying hi to one another. Let’s be honest – if you had a six-foot neck, you’d probably wrap it around your friend’s too. Just watch out for the untangling.

In Indian Culture, many people perform Charanasparsha – the touching of the feet to greet those they deeply respect. This also incorporates a reverential bow known as Pranāma.

The Right-Hand Only Handshake

In the United Arab Emirates, it may be tricky to do business as a lefty. In most of the Middle East, the left hand is used strictly for bodily hygiene and is therefore considered unclean. Thus, it is insulting to shake hands, or even pass documents, using the left hand.

The “Air Kiss” from Belgium

While a little less unusual from a western perspective, those in Belgium often greet each with a series of three kisses on alternating cheeks. This can sometimes even enter a business capacity; however, men very rarely greet other men like this – instead opting for an old-fashioned handshake.

The Hongi, a traditional Māori greeting, involves two people pressing their noses together. This originates from Māori legend, where the God of Creation (Tāne), breathed life into the earth’s first woman (Hineahuone) in this manner.

In some parts of Africa, gently squeezing the other person’s thumbs is a common greeting. Both hands are used and both thumbs are slightly squeezed at the same time.

At OrbitRemit, we like to say “welcome” with fair exchange rates and low cost transactions. Check out our calculator on the top right-hand side of the screen to find out more!