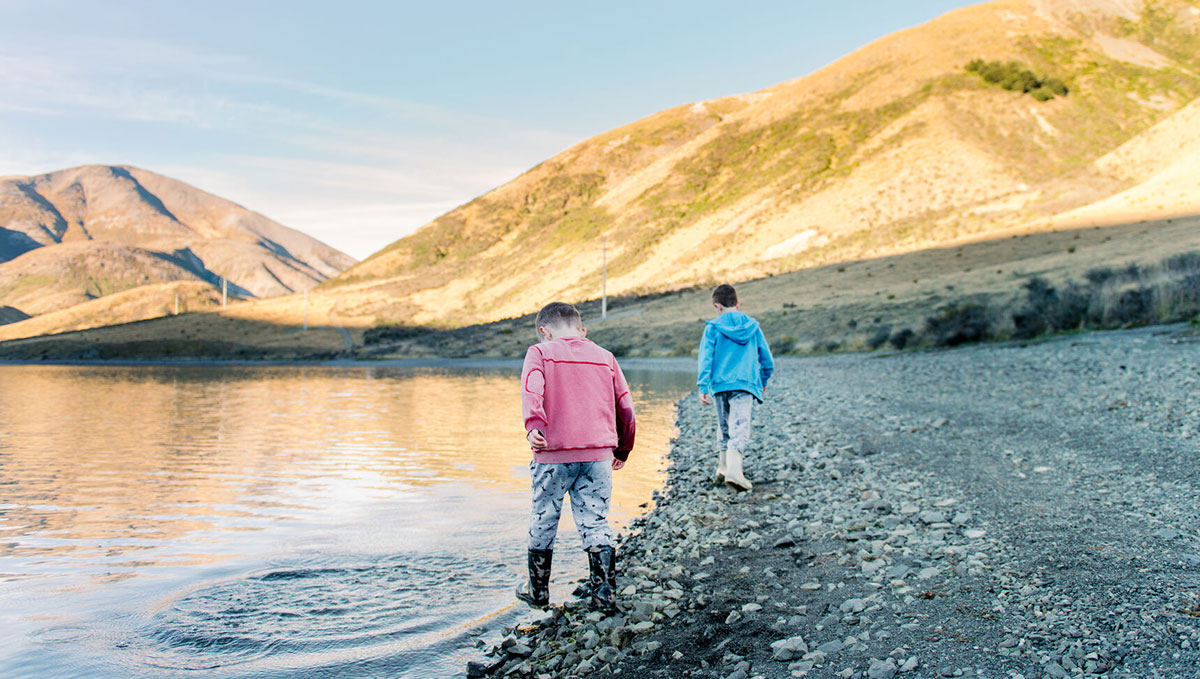 The cost of living in New Zealand

Moving overseas is a big deal. Once you’ve got your work visa, you’ll need to learn about a new geography, confusing cultural nuances like the classically dry humor all kiwis have and then subtleties like social norms and language dialects.

One of the key driving factors of moving to a new country is the standard of living. Something that is often overlooked is the cost attached to that standard. Fortunately, New Zealand has one of the highest standards of living in the world. Auckland is ranked 3rd equal and Wellington is ranked 15th on the Mercer 2019 city ranking so it’s no wonder that a move to New Zealand is a popular location for expatriates.

Let’s look a little deeper at the costs to live to understand whether New Zealand is what it’s cracked up to be. This article discusses the cost of living in New Zealand.

New Zealand has 4 major supermarket chains. Pak n Save, Countdown, New World and Fresh Choice. Each offers a slightly different array of products and is positioned to cater to many different price points. For the sake of this article, we’ve taken prices from the Countdown supermarket website as they’re a mid-price retailer.

The most kiwi meal you can buy is fish and chips and you’ll find them available on just about every menu around the country. The craft beer industry in New Zealand is exploding, adding another industry onto New Zealand’s already famous wines. So, it should be no surprise that there is an excellent range of high-quality alcohol available at bars and local liquor stores to accompany your Friday night fish and chips.

Here is what you should expect to pay when eating out:

New Zealand’s geography is different from town to town. For example, if you live in Wellington, you probably won’t need to own a car in order to get to work and go shopping in town. This is because Wellington is very small and the suburbs surrounding the CBD are all within walking distance of one another.

In Auckland, you need a car. Auckland is very spread out and the public transport system is always improving, but not yet reliable enough to get a person from one side of the city to the other within a given time frame. Also, the urban sprawl is bigger than any other city in New Zealand and each suburb has a centre of its own.

Public transport in New Zealand is good in some major centres such as Wellington, but if you choose to live in a provincial town, you’ll need to purchase a car in order to get the best quality of life.

Toyota and Mazda are the most popular brands of car in New Zealand. For a brand-new Toyota, Mazda or Suzuki of similar size you should expect to pay:

You will be expected to pay a registration to the NZTA (New Zealand Transport Agency) $255.75 for a car between 1,300 and 2,600cc once a year and then a Warrant of Fitness when the car is 3 years old.

New Zealand’s used car fleet is older than most of the western world. Essentially this means that there is a thriving used car market. The average used car price in New Zealand is approximately $17,000, and these cars are typically around 10 years old.

If you purchase a used car you will need to get a Warrant of Fitness every 12 months.

There are a few excellent online marketplaces to source a used car. There’s Autotrader and Trademe, both second hand online market places. Turners car auctions is another popular retailer that handles repossessed cars and quick sales and there are many used car dealers stationed in industrial areas around the country.

Car insurance is not compulsory in New Zealand, though it is recommended in case something happens.

There is an app called Gaspy that presents the most affordable local petrol prices in a handy mobile interface.

Everyone needs a roof over their head. Housing is essential for human existence and could be the basis of whether you’re going to enjoy your time in the country, or not. New Zealand housing stock is different in most regions and the prices vary wildly. Generally speaking, housing prices are going to be more expensive in cities than in provincial towns. That said, depending on where you are situated within the city could determine what price you are going to pay for accommodation.

If you choose not to live in Auckland or Wellington, you are significantly decreasing your cost of living, as rural towns such as Morrinsville and Taumaranui offer more attractive living costs. It’s important to understand the rental costs in these small towns, as many of the jobs in the essential list are available away from major urban areas. This list of average rent prices should give a good indication of what you should expect to pay outside of metropolitan areas:

The Kiwi dream is to own a property on a ¼ acre section and is referred to as ‘the ¼ acre dream’. In some regions, the ¼ acre dream is limited to how much land is available to develop, meaning this dream is probably going to remain exactly that. If you are set on buying a property in New Zealand, here is what you would expect to pay by region:

Data is for October 2019 and sourced from REINZ

Also, there is no capital gains tax in New Zealand.

New Zealand is considered a ‘low wage economy’ with a median salary of $52,000 per year. The highest salaries are offered in the larger metropolitan areas, with Wellington hosting the largest median salaries often in excess of 20% of the national average.

Here is a list of jobs and median salaries that you would expect to see around the country:

Fruit picking and dairy farming jobs are found outside of the cities in smaller rural towns where the cost of living is much more affordable than a city.

New Zealand has free public healthcare and basic services like a GP visit can cost anywhere between $20-$50 dollars depending on what service you use.

If you’re lucky enough to be a resident or citizen, you don’t need to worry about paying for health insurance. However, if you’re on a work visa or working towards citizenship, you’ll need private insurance. A private health insurer such as Southern Cross, who have many different plans and pricing tiers. It’s worth budgeting at least $10 a week for medical insurance.

Dental care is heavily subsidized for children and adolescents up to the age of 18. It then becomes very pricey. A standard check-up costs between $60 and $100 and technical services vary, sometimes into the thousands of dollars.

Insurance has become a necessity no matter where you are in the world and New Zealand is no exception. Even if you’re renting a house, it’s a great idea to get contents and house insurance in case of the worst-case scenario. There are many insurance providers who would offer basic house and contents insurance beginning at $9 a week.

The cost of living in New Zealand, is it worth it?

There are pros and cons to living in any country and New Zealand is no exception. In summary, the cost of living in New Zealand is high. With that cost, comes an incomparable beauty and lifestyle that is available nowhere else in the world. If you choose to move to New Zealand, you are entering a country that has a lifestyle and landscape that makes the low wage economy worth it. You may even pick up some typical kiwi traits and traditions, like the ‘number 8 wire mentality’ and ‘fish and chips Friday’.

Share this article with your friends and family if you find it useful.