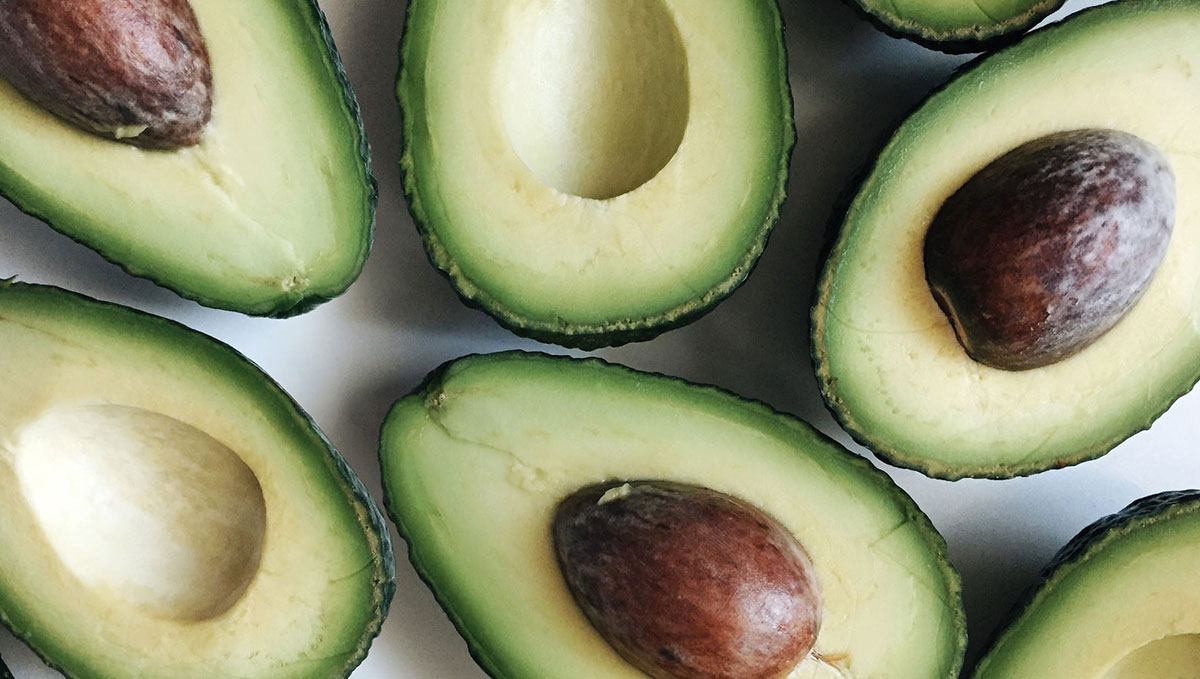 Wellington vs Melbourne: Which city is better?

Wellington and Melbourne are often considered to be sister cities. They both have a similar vibe and both cities definitively beat Sydney.

Melbourne’s population has skyrocketed due to internal and external migration and is due to overtake Sydney in size this decade. This rapid increase in population seems to be taking a toll as many local hipsters are moving away to Byron Bay. How do Wellington and Melbourne compare?

Here are some quality of life and liveability results as determined by credibly researched and published city rankings.

For the best part of the last decade, Melbournites could easily be justified in saying they live in the best city in the world, however, the city has slipped lately due to affordability, overcrowding, crime and infrastructure issues. Wellington on the other was a clear outsider at the turn of the century but has rapidly climbed the rankings; conspicuously it’s now No.1 according to Deutsche bank.

The avocado on toast test

So, you’re tired of renting I hear you say? You tell me ‘there’s not much point in watering the garden anymore’ because you’re suspicious the landlord’s kicking you out in February to take advantage of the international student accommodation supply issue at the beginning of the academic year. Fair enough and yes, your dad is right; it’s time to pay off your own mortgage.

There’s no doubt that property prices in Melbourne are far more expensive relative to income than Wellington, however, they are expected to drop. Wellington’s housing prices will remain above the global average but not out of reach of millennials looking to get their foot in. If you already own a house, Wellington has the advantage of stable prices. This means that in the context of an uncertain economic future for the region, Wellington is the better place to lock up your capital to buy property. The latest city comparisons can be found here.

As far as cost of living is concerned, Wellington (79th ranked city) is slightly more expensive than Melbourne (82nd). Your avocado on toast breakfast is cheaper in Melbourne if you make it yourself and cheaper to buy if you eat out.

Either way, you’ll be having far fewer avocado on toast breakfasts in Melbourne because housing prices are so much more expensive.

The city with the most smiles

The World Happiness Report is an annual publication of the United Nations Sustainable Development Solutions Network which contains rankings of national happiness and analysis of the data from various perspectives. It finds that Kiwis are generally happier than Australians.

All in all, it would seem that although Melbourne is a larger city and offers all the perks that come with it; better nightlife, cultural atmosphere, more foodie options and a more varied and better paying job market, Wellington has now surpassed Melbourne as a better place to live.  Sorry, Melbourne. You lose.

P.S. To all my local friends, happy Wellington Anniversary Day!